Murder in the Lincoln White House 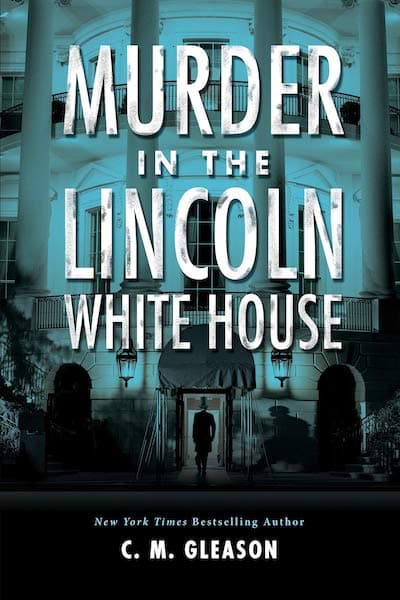 March 4, 1861: On the day of Abraham Lincoln’s inauguration, the air is charged with hope and apprehension. The last thing anyone wants is any sort of hitch in the proceedings—let alone murder! Fortunately the president has young Adam Quinn by his side…

At the inaugural ball, Lincoln’s trusted entourage is on their guard. Allan Pinkerton, head of the president’s security team, is wary of potential assassins. And Lincoln’s oldest friend, Joshua Speed, is by his side, along with Speed’s nephew, Adam Quinn—called back from the Kansas frontier to serve as the president’s assistant and jack-of-all-trades.

Despite the tight security, trouble comes nonetheless. A man is found stabbed to death in a nearby room, only yards from the president. Not wishing to cause alarm, Lincoln dispatches young Quinn—instead of the high-profile Pinkerton—to discreetly investigate.

Could the proximity of the murder possibly be a coincidence? Or is the crime directly related to Lincoln himself—possibly a political act? Quinn’s observation skills as a frontier scout are invaluable as he examines the victim and begins a complex investigation. Though he is new to Washington, DC, he must navigate through high society, political personages, and a city preparing for war in order to solve the crime. He finds unexpected allies in a determined female journalist named Sophie Gates, and Dr. Hilton, a free man of color

Quinn—with assistance from Sophie and Dr. Hilton—must make haste to solve the murder if he is to protect the president he’s pledged to serve. With the shadow of war looming on the horizon, there’s no margin for error, as no less than the fate of the nation is at stake… 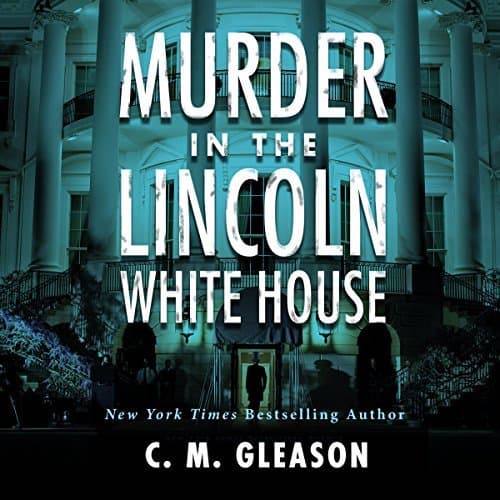