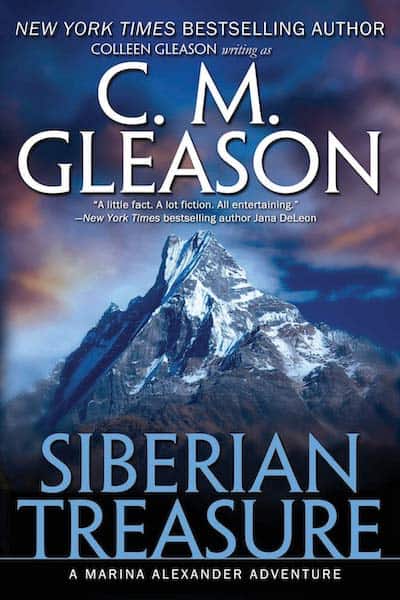 In the tradition of Clive Cussler comes the first novel in an exciting series of thrilling adventure, high-stakes international threats, and lost treasures….

Moscow, 1560: A lost Byzantine library…last seen in the possession of Russia’s Ivan the Terrible…

Siberia, 1942: A World War II female fighter pilot crashes in the mountains of Siberia and is taken away by a small, mysterious tribe…

Marina Alexander lives for adventure. She pilots small planes in order to participate in search and rescue missions with her dog, deep in the most dangerous caves on earth.

She also studies antiquities at the University of Michigan, and is just about to depart on the most important trip of her career when she is swept into an adventure of high-stakes, international intrigue–for little does she know, she has a connection to a dangerous group of eco-terrorists that will bring her face to face with them–and leave her with a terrible choice.

From the deep, dangerous caves of mid-Pennsylvania to the southern shore of Lake Superior, to the desolate mountains of Siberia and the slick urban oil center of Riyadh, Siberian Treasure will take readers on a fast-paced, thrilling ride.

“Gleason mixes historical mysteries with current events and exciting technology—creating a fast-paced story that takes you on an action-packed ride!” 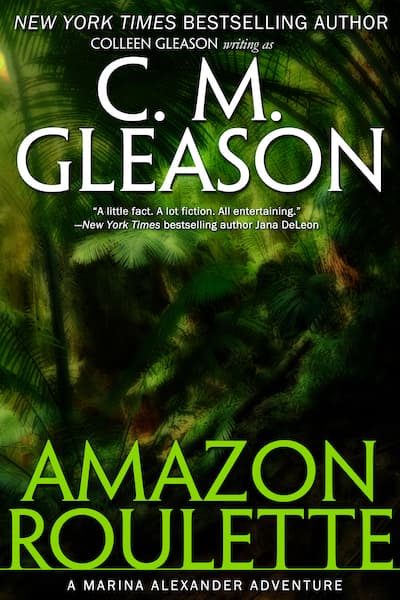 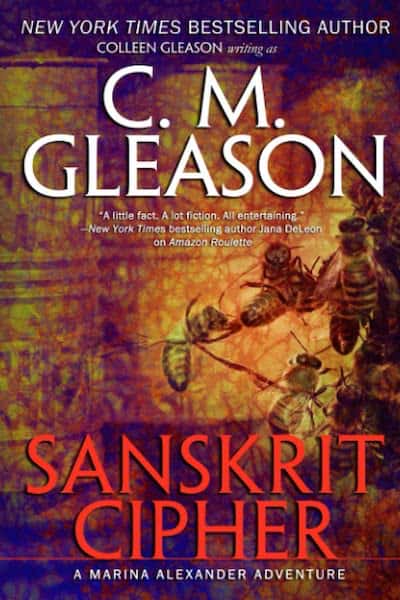