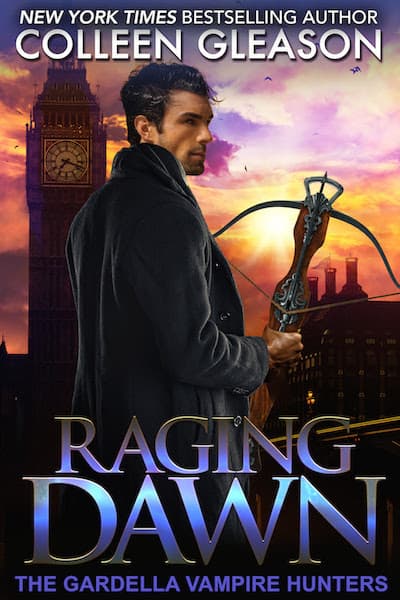 England, 1922 When the vampires Max Denton hunts brutally murder his wife, he is nearly destroyed himself. He spends his life in solitude, violence, and revenge.

But when sensitive information about his young daughter falls into the hands of the vampires, Max is forced to team up with the woman whose father ultimately caused the death of his wife.

Savina Eleaisa has secrets of her own, and she’s determined to do whatever it takes to clear her father’s name: even if it involves seducing the most dangerous of vampires–with or without the help of the arrogant, brooding Max Denton. 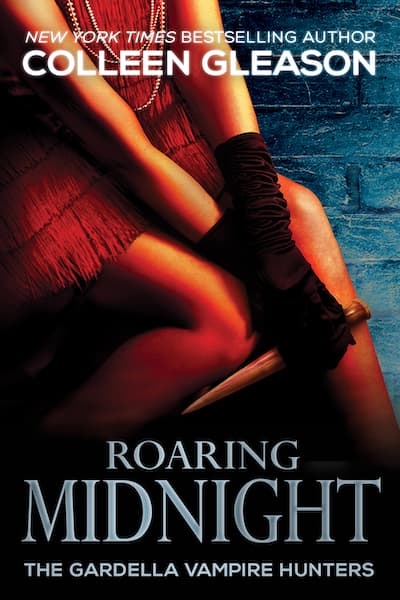 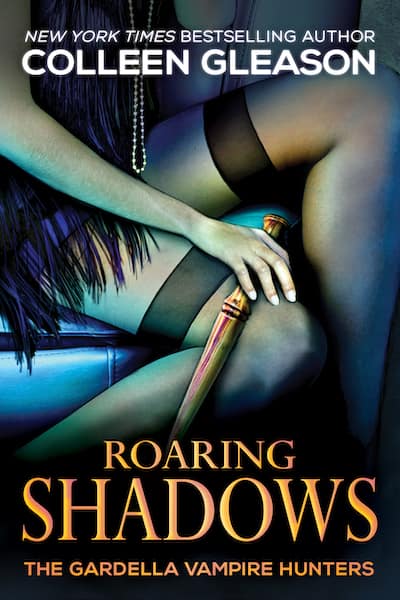 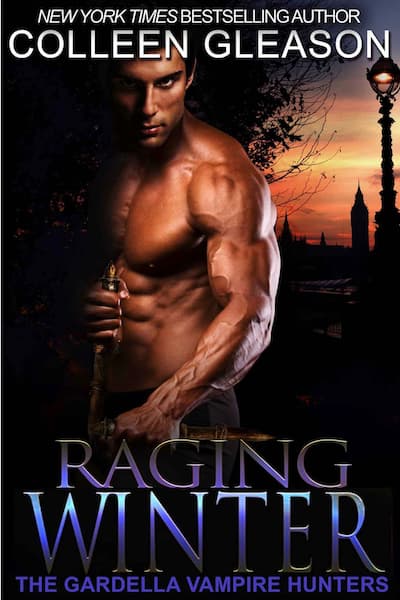 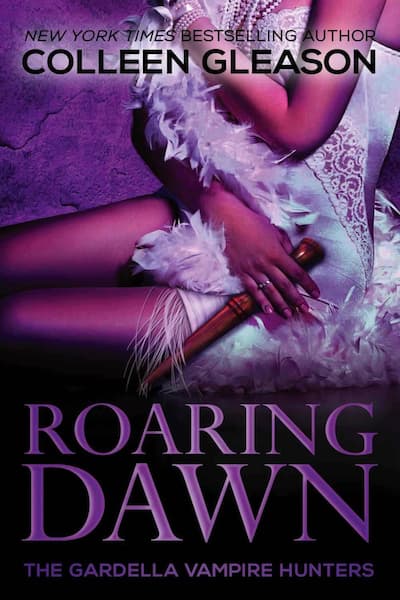