The Rest Falls Away 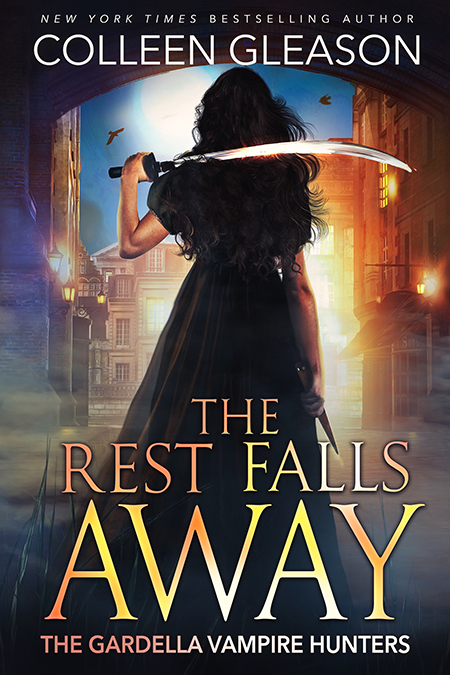 The first in the international bestselling saga of Victoria Gardella, Vampire Hunter.

Vampires have always lived among them, quietly attacking unsuspecting debutantes and dandified lords as well as hackney drivers and Bond Street milliners. If not for the vampire slayers of the Gardella family, these immortal creatures would have long taken over the world.

In every generation, a Gardella is called to accept the family legacy, and this time, Victoria Gardella Grantworth is chosen, on the eve of her debut, to carry the stake.

But as she moves between the crush of ballrooms and dangerous, moonlit streets, Victoria’s heart is torn between London’s most eligible bachelor, the Marquess of Rockley, and her enigmatic ally, Sebastian Vioget.

And when she comes face to face with the most powerful vampire in history, Victoria must ultimately make the choice between duty and love. 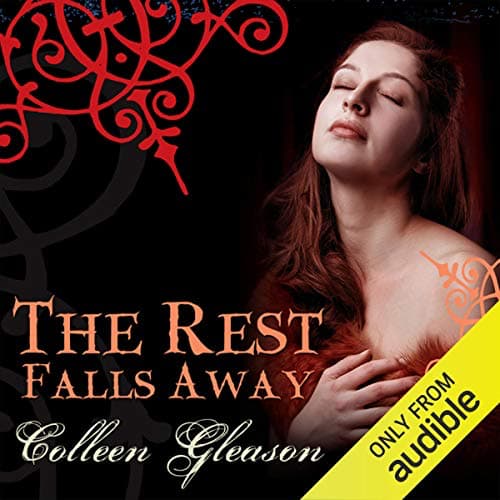 The Rest Falls Away audiobook is only available in the UK.
Buy from Amazon (Audible)

“Sophisticated, sexy, surprising! With its vampire lore and Regency graces, this book grabs you and holds you tight till the very last page!”

“THE REST FALLS AWAY is lush and dark and powerful–deliciously sexy, utterly compelling. I want the next book. Now, now, now.”

“A paranormal for smart girls who like historicals. Buffy in a bonnet takes on the forces of darkness in Regency-era London.”

“The paranormal world should rejoice, for a new Queen has emerged!”

“…Above all, the writing is what recommends this book most. Gleason’s writing is sharp and taut, which makes for excellent action sequences, and a plot that travels quickly from the start. The writing strength alone gives me ample reassurance that this potentially plot-heavy series is in the right hands. I’m definitely looking forward to the next installment.”

“…Victoria is the perfect heroine. Smart, sexy, and tough while remaining vulnerable, she is the reason I love this book. Secretly I’m dying to be her, including wearing the fancy dresses and kicking undead butt. Even though Victoria is a very modern heroine for the time period, she works well with the rest of the storyline. Max is another great character, with brooding good looks and full of mystery; there is a lot in his past that I will enjoy reading about in future novels. Then there is Sebastian, but trust me you will want to read about him for yourself….”

“…The paranormal world should rejoice for a new Queen has emerged! Colleen Gleason has written an explosive debut novel that is assured to please paranormal fans for a long time to come. This is the first in a series that is destined to be one that will go down in history. Very highly recommended.”

When I decided to write the story of a vampire slayer in Regency England, of course I had in mind Buffy the Vampire Slayer, arguably the most famous of female slayers.

However, one of the things I wanted to handle differently was that I didn’t want Victoria Gardella to be a reluctant heroine, as Buffy was. Part of the reason Buffy is reluctant is because she’s the One in Every Generation. The only one. The only slayer. (That always got me to worrying about what was happening with vampires and demons in the rest of the world! Surely there were more making their way into our world than just through the Hellmouth!)

The mythology of the Gardella Legacy allows Victoria a bit more freedom than Buffy. She’s not the only one, with the entire weight of the world on her shoulders. There are other Venators who join her in the fight against evil, including her own aunt and mentor.

And I also wanted her to have fun with being different, with having more freedom, more skills, and more independence than other women of her time.

Does that make Victoria a little too modern? I don’t think so. After all, there are plenty of women in history who wanted more than what they were “given” or told they could be. The suffragettes are only one example.

The other reason I didn’t want her to be a reluctant heroine was because I wanted her to believe that she, like many of us women today, could do it all. Could have it all. Wife, mother, home-maker, career-woman. I wanted Victoria to try and do that balancing act that many women do today – and to realize what sacrifices must be made in order to have it all. 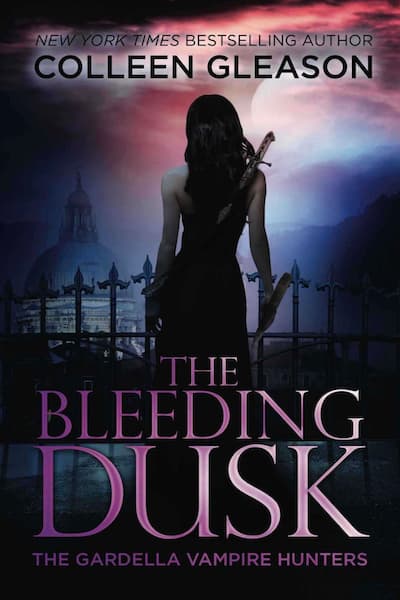 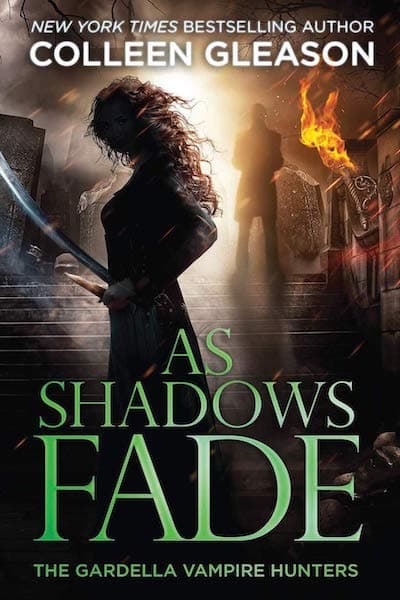 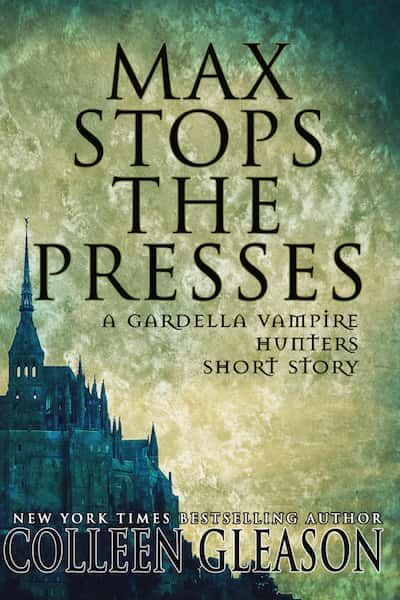